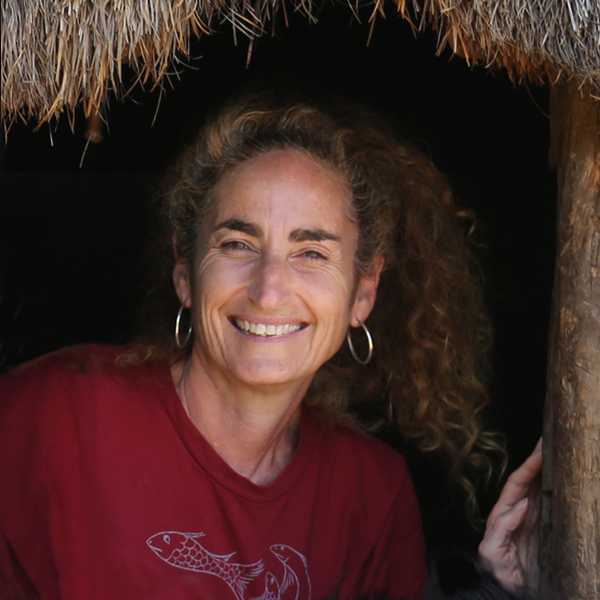 Tammy Burnstock has 26 years of international experience in children’s media. This Includes 12 years with the ABC Children’s department where Tammy fulfilled a wide variety of roles including project development, producing, directing, writing and originating Executive Producer of online Gateway The Playground. Since 2003 Tammy has been a freelance consultant and developer, digital storyteller and writer of children’s content across a range of target age groups, mediums and platforms.

In parallel with work in the media, Tammy works creatively with children and young people. In 2011 Tammy produced Rocksfest, a community project in Millers Point involving the creation of photo stories (exhibited as Proof of Now at the STC). In 2012-2013 Tammy designed and facilitated multimedia workshops for ARC funded research into children’s wellbeing. In 2014 she interviewed and co-wrote stories with asylum seekers and refugees for Seeking Humanity, an exhibition by Wendy Sharpe as well as facilitating a program for pre-school children and their families at the Asylum Seeker Centre in Sydney. Consistent across all areas of Tammy’s work is a passion for the facilitation of children’s voice through creative expression. 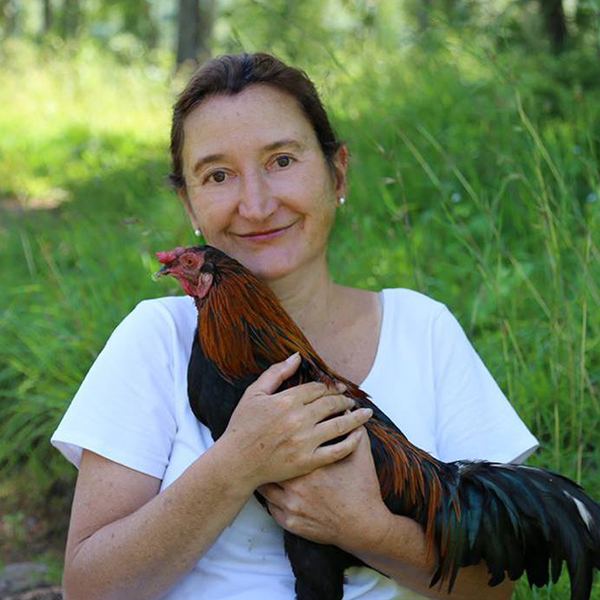 Wendy Chandler is a filmmaker and lecturer in Media Arts Production at Western Sydney University. Wendy has written and directed a number of film projects, which have screened at prestigious international film festivals and have won many awards. 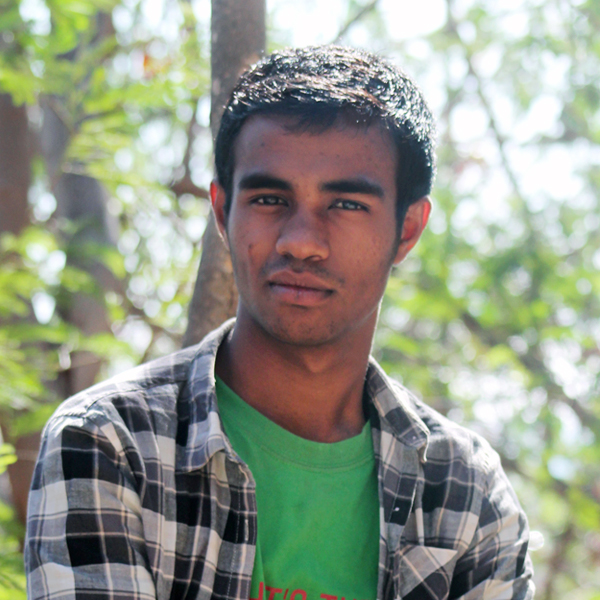 Anastácio is also a talented performer having gained third place at a national singing competition in 2015. In addition to his role on Foto Friendship, Anastácio currently works as a tour manager for Dive, Trek and Camp in Dili, Timor-Leste. 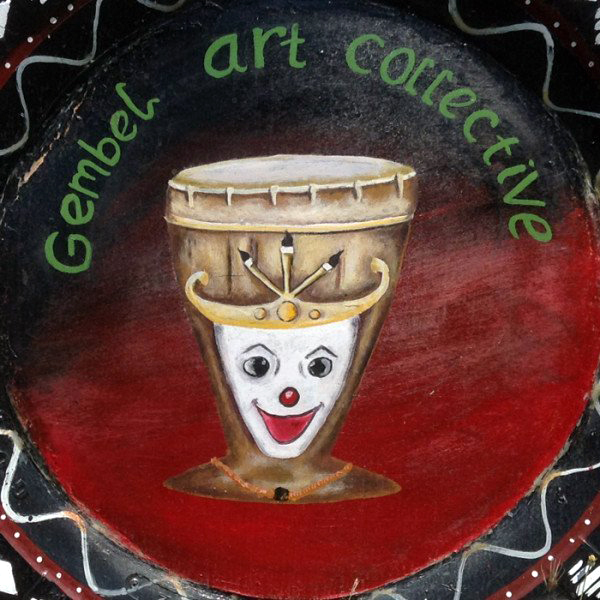 The Gembel art collective was established in 2003 under the guidance of the Institute for Popular Education, and its membership includes youth across Timor-Leste. The artists have little resources and have always relied upon a Do-It-Yourself (DIY) philosophy, encouraging young Timorese to think creatively

Gembel is an Indonesian word meaning homeless person, bum or vagrant. The Gembel Art Collective co-opted this derogatory term to use as their collective name for creative projects which include visual art, music and theatre.